CELEBRATION OF A BRILLIANT CAREER

When creating relevance transcends into thinking about a post for social networks and telling stories through products. That was how the 10R City Collection project was born. A co-creation of Ronaldinho with the team from Nooke and Nike.

Ronaldinho has passed the last 20 years doing magical things with his amazing dribbling skills around the globe - no wonder why he would be known by his dazzling plays and otherworldly creativity in the world’s biggest clubs.

An exclusive line of products that tell the story of the ace through the cities that marked his career, told in a content activation on Ronaldinho's social networks.

The blue that prevails in the boot revives the first years of Ronaldinho: his first club, his first dribbles and all the beginning of the boy who would impress the whole world with his skills.

"Porto Alegre is where I’m from and where all my childhood friends remain. It’s where I became a professional player at a club I still support. My first titles and my first-ever appearance for Brasil all happened in Porto Alegre too." 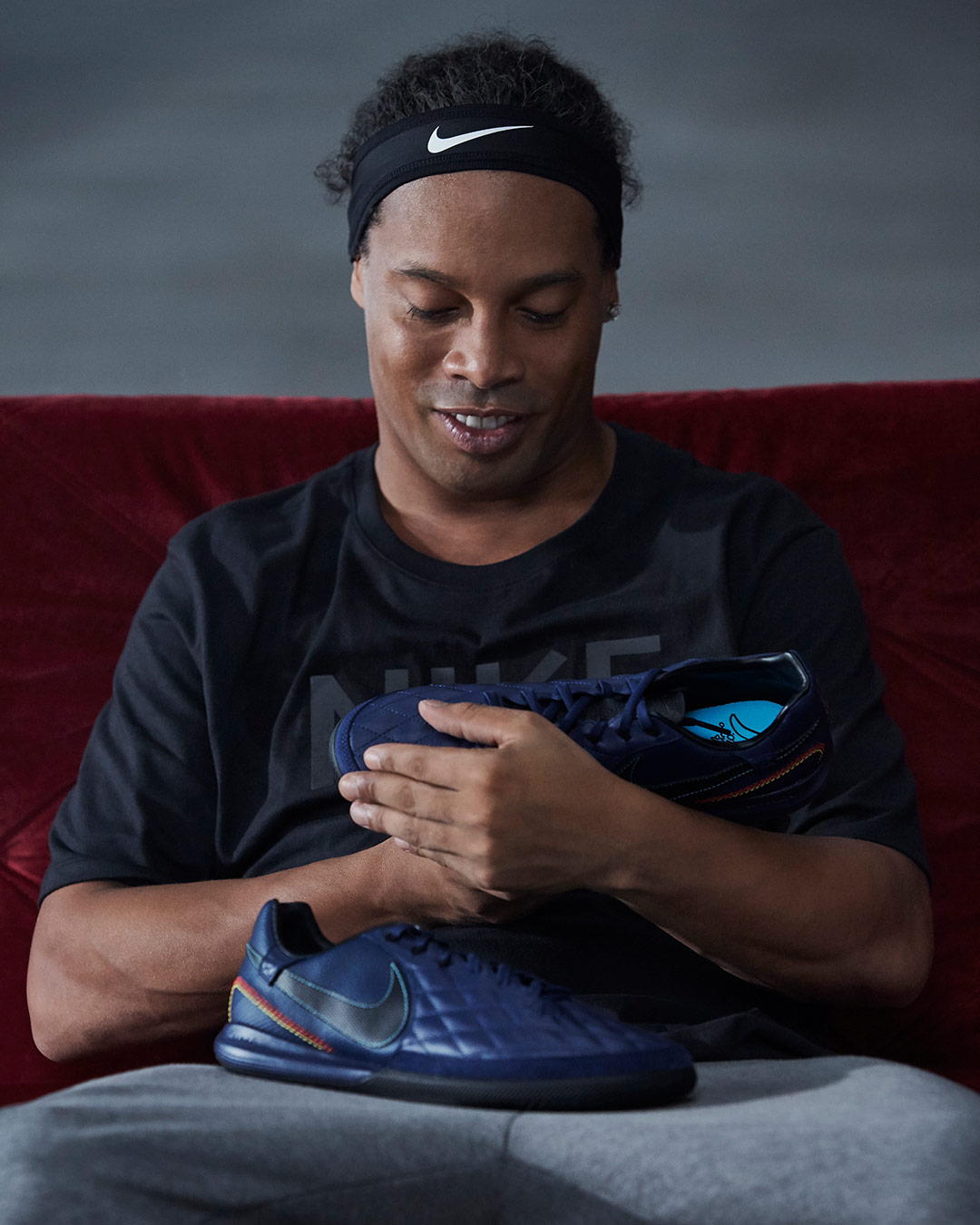 The night of Paris and the memorable moments when Ronaldinho played in France are eternalized in the boots that celebrates the start of his successful trajectory in Europe.

"Paris is incredible, a city full of light, glamorous and elegant. I lived a boy’s dream  at the Parc, I won the key of the city with the victory of the World Cup, I made friends, I went to the Eiffel Tower... This boots translates all the magic of a magical place." 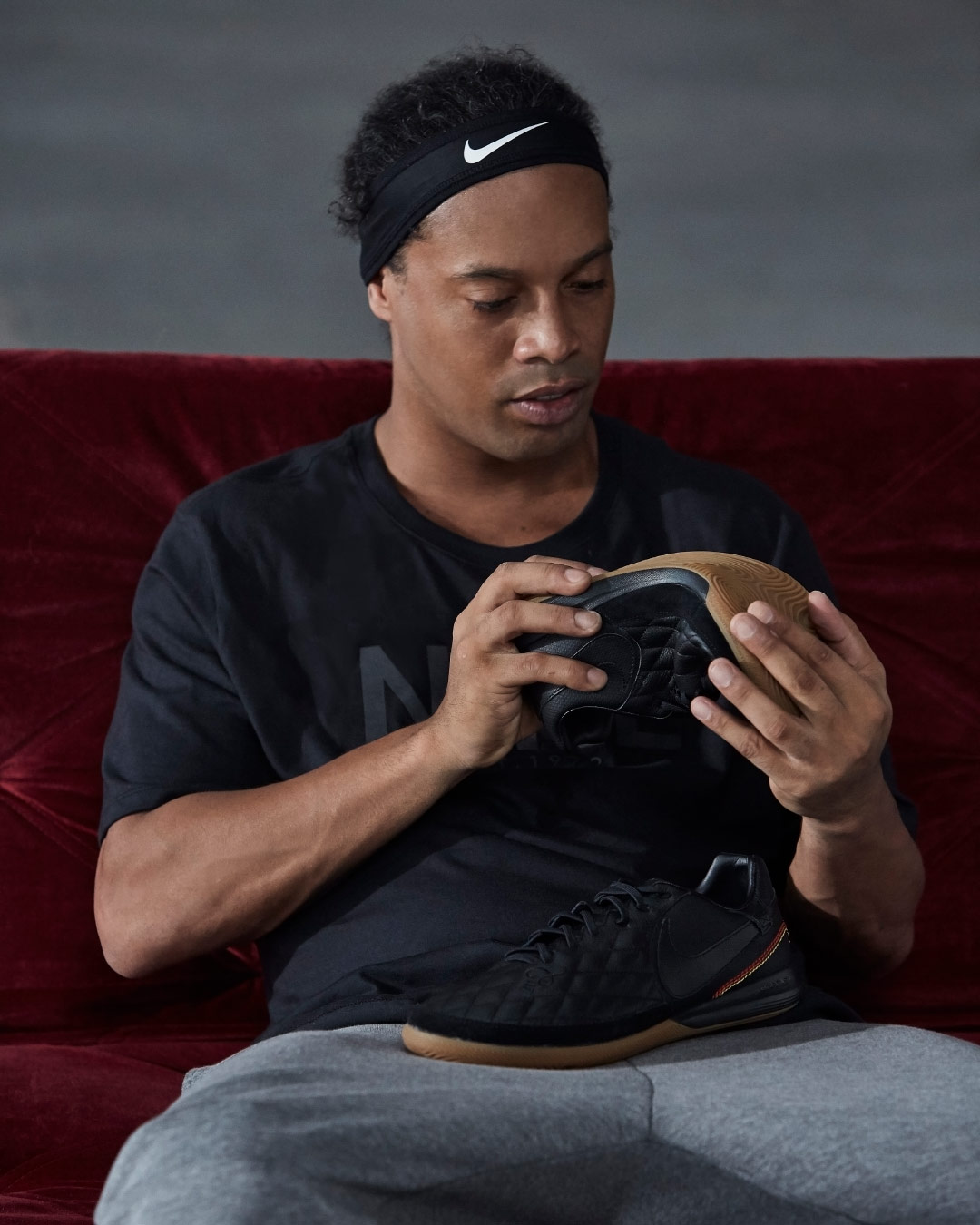 The golden age of who was applauded all over Europe and won twice FIFA’s Best Player in the World.

"Barcelona. The city and the club where I won some of the most important titles of my
career." 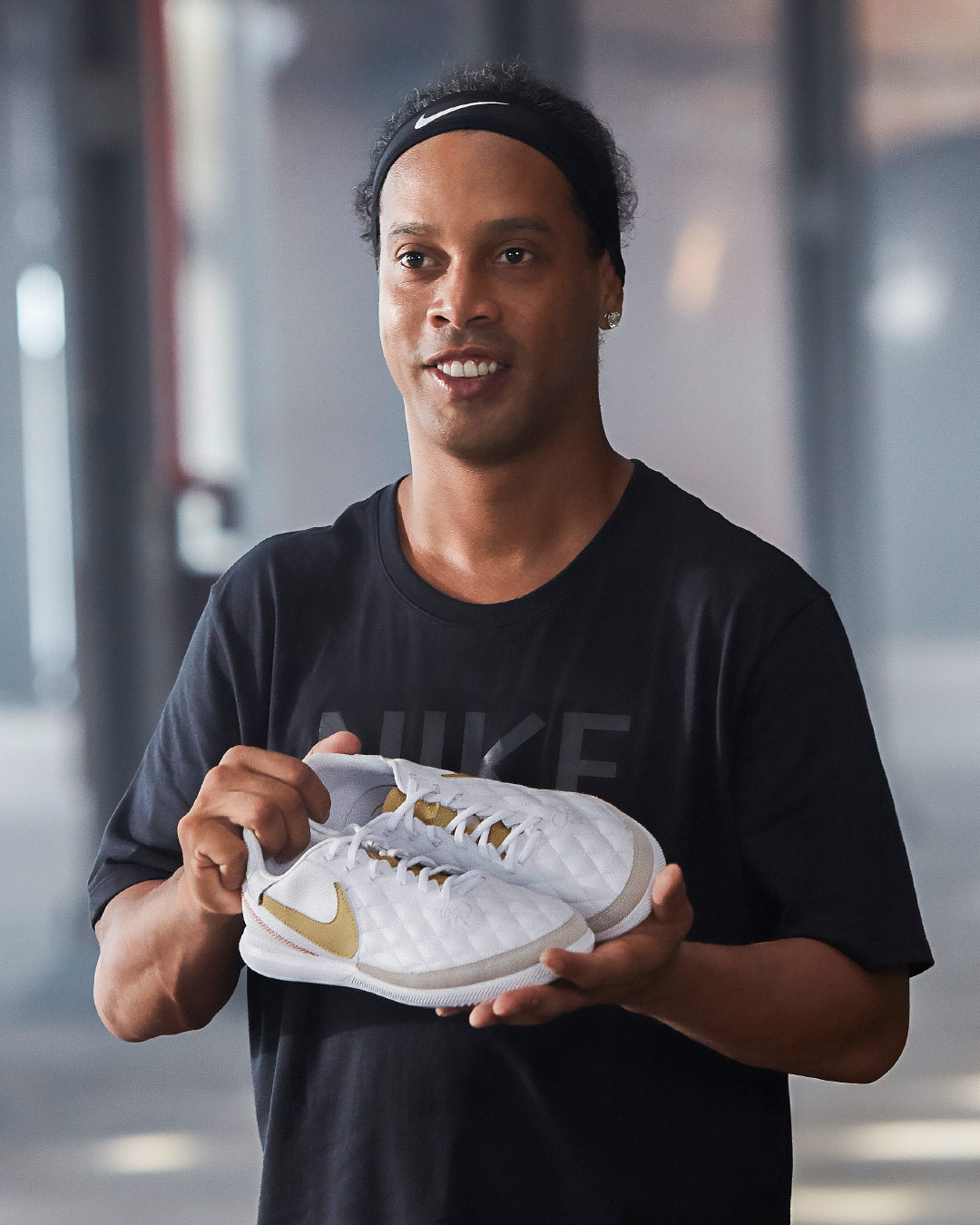 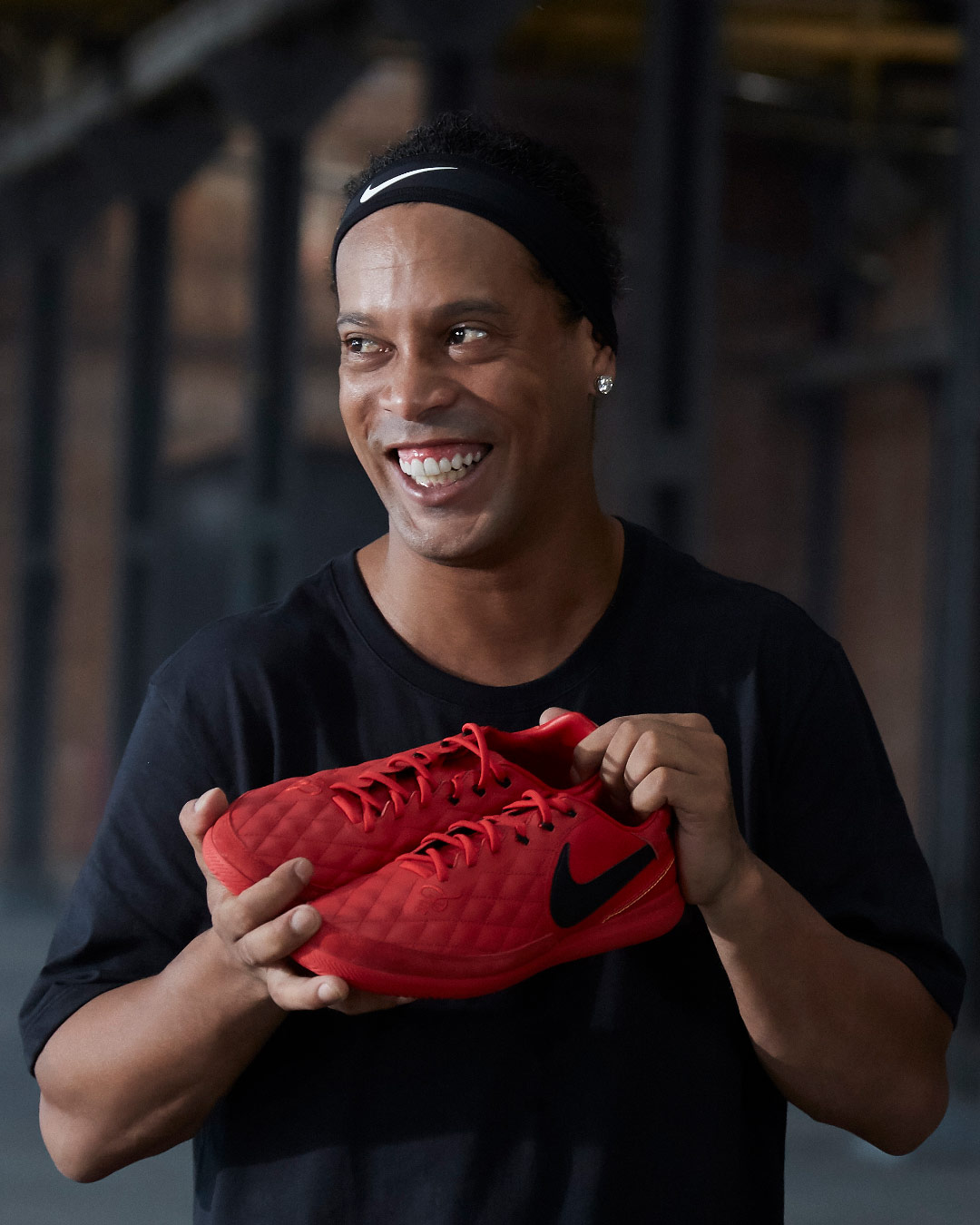 The last boot reminds Ronaldinho's last stop in Europe. The red color, which predominates in the boot, is a tribute to the Italian club Milan.

"Milan. The last stage of my career in Europe: where I played loose with the ball on my feet."

Get to know more projects 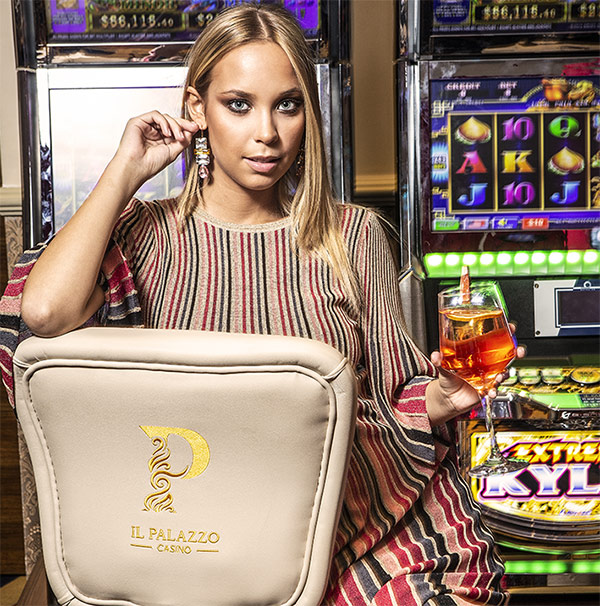 A 360º tactical communication plan to launch Il Palazzo at PY 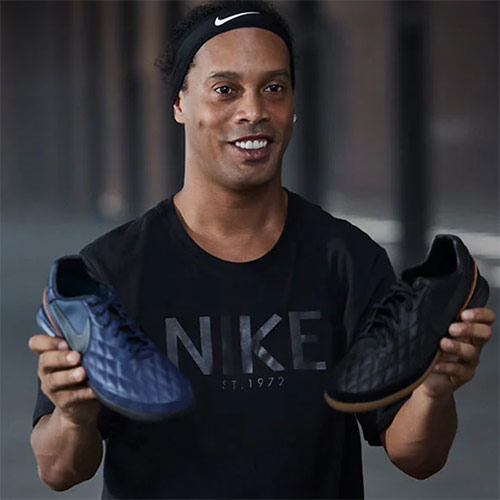 solutions for your brand 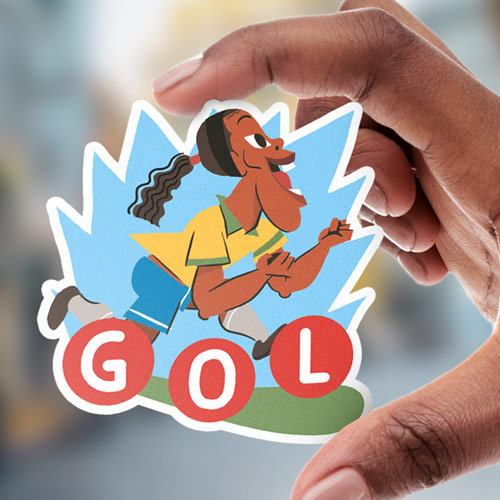 Clear, Unilever and Fallen together in a special campaign for Gamer Day 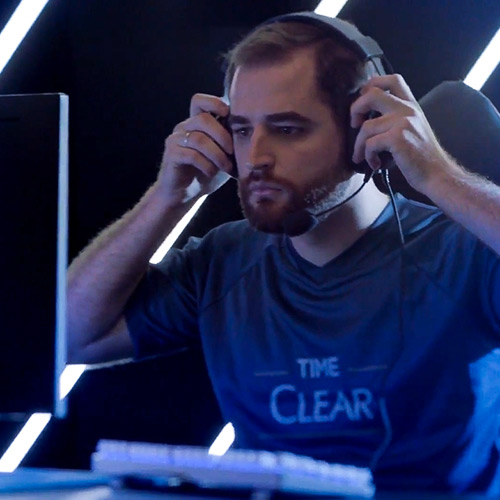 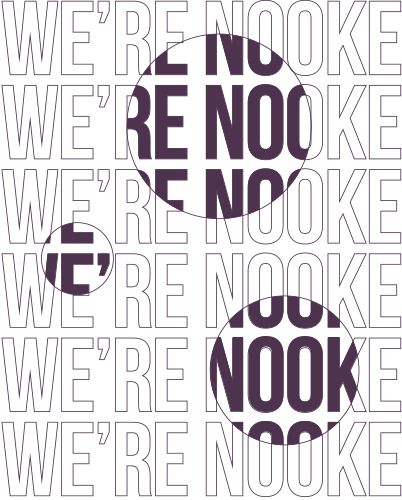 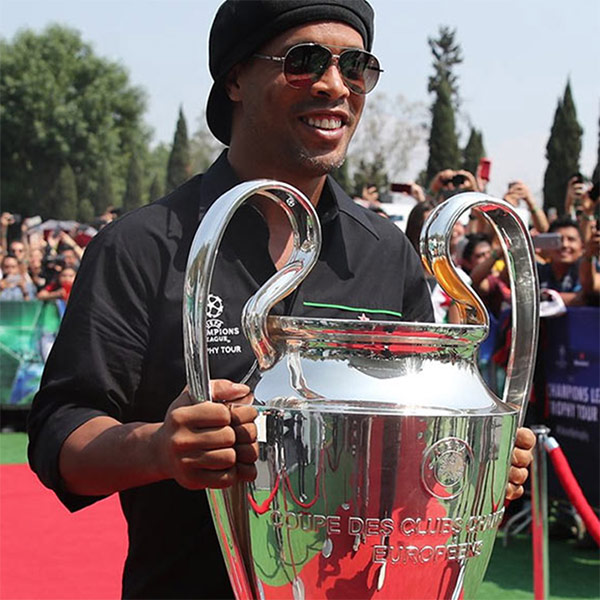 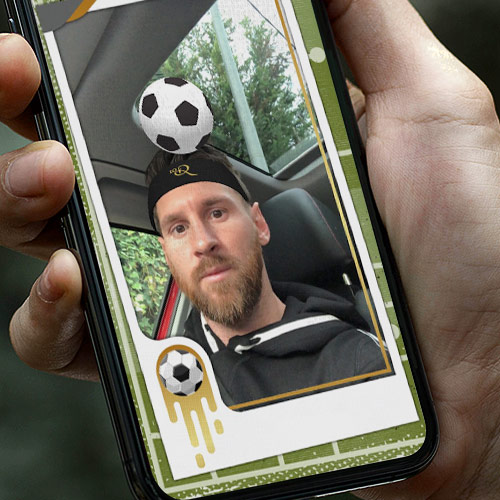 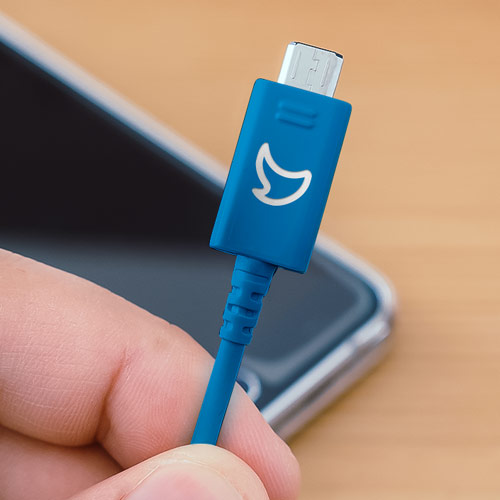 Versatility and technology: visual identity for a smartphone accessories brand. 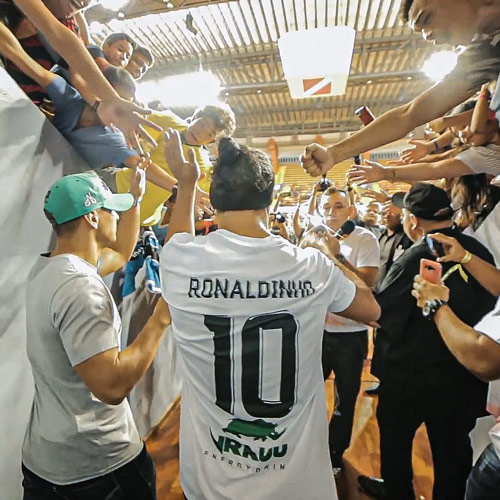 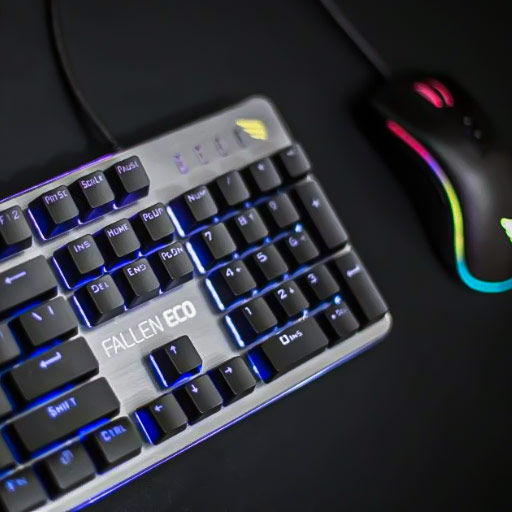 Strategy for a new Fallen product at the Blast São Paulo gamer event. 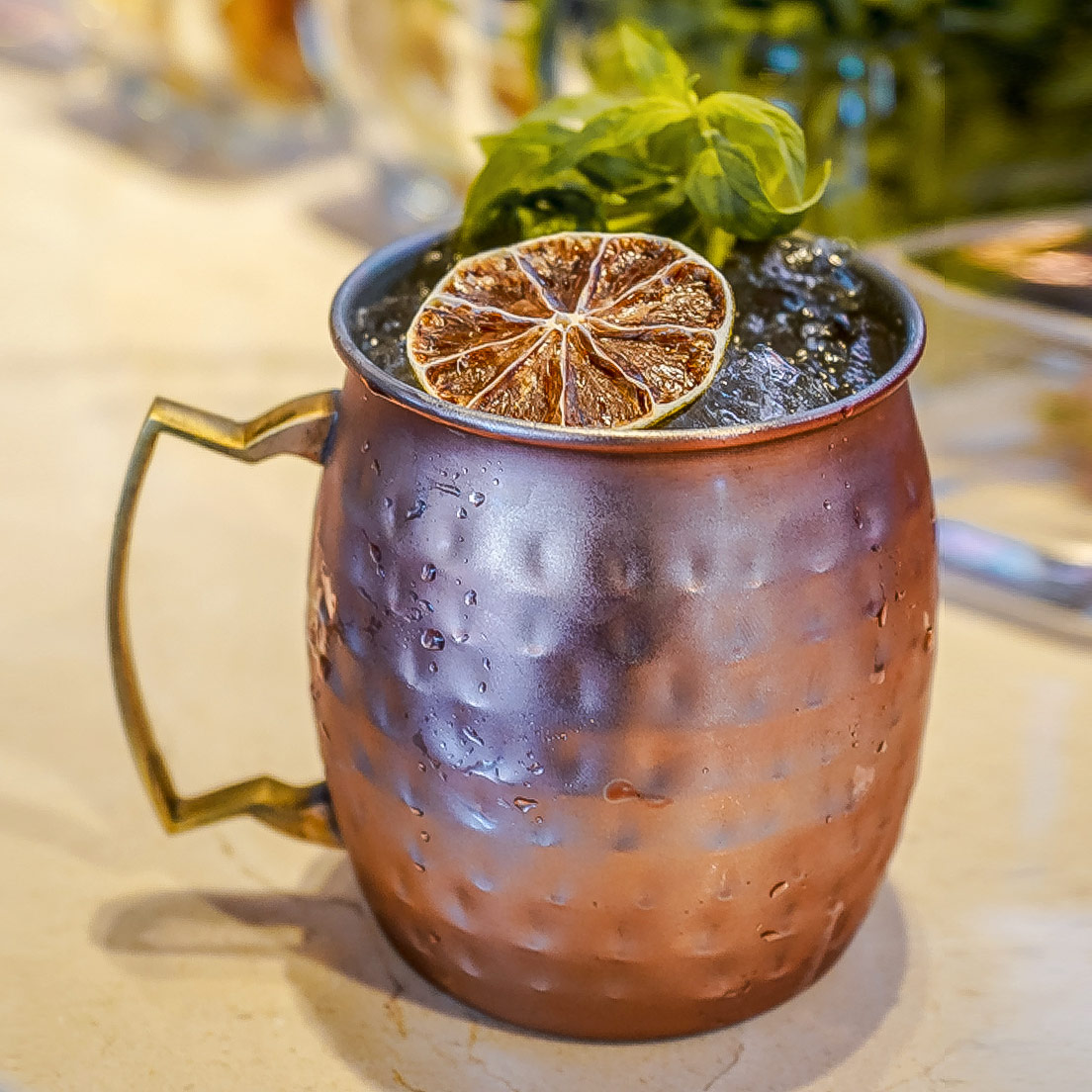 A global presence e-sports league and alongside the best Pro Evolution Soccer and FIFA players. 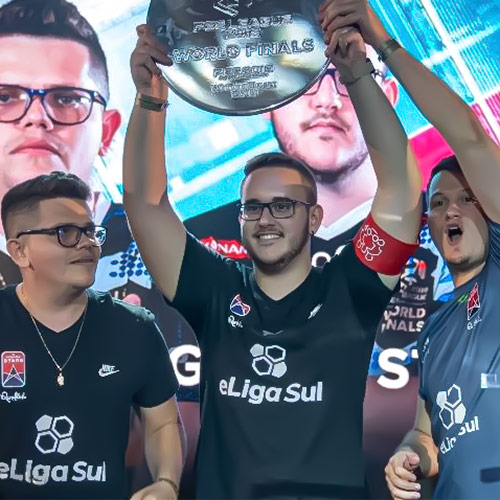